Social Impact is not the same as Charity

There has been a lot in the UK news recently about charities, and not much of it good: Age UK selling expensive utility contracts, Kids Company closing after accepting millions in public funding, a new Charities Bill restricting organisations’ lobbying abilities to an already thin-skinned government.  And so it continues.

These individual cases do not amount to much on their own, but taken together and looking across the third sector more generally, a more interesting and potentially life-threatening view emerges: are large, high profile charities damaging the reputation of organisations that deliver social impact; and are all charities delivering valuable social impact worthy of their charitable status and associated privileges?

I have a niggling suspicion that the short answer is ‘no’.

To function properly, charities have to make surpluses and operate as efficiently (if not more) as any other company.  Don’t make a mistake, most charities (local clubs are something of an exception) are registered companies limited by guarantee and responsible under the Companies Act (and other legislation) as responsible companies.  For the most part they do, but they don’t tell their supporters and the general public that they are making surpluses (profits in other words).  Those surpluses don’t line the pockets of shareholders and investors,  they stay in the organisation and are supposed to be invested back into the organisation to further its aims.  Except sometimes larger charities can end up sitting on these reserves for all sorts of reasons.  When donors find out their favourite organisation actually has over £5 million in the bank for example, it makes the direct mail letter asking for more financial support seem a bit greedy or misguided.

There seems also to be a growing gulf between larger charities and non-governmental organisations on the one hand and smaller local charities on the other.  This is a perception issue related in part to the behaviour of larger charities as I’ve already mentioned.  While smaller local charities are often volunteer-led and operated and focus on their local community, both as donors and beneficiaries, larger charities are often professional operations with qualified experts running their programmes and operations.  There is a need for both of course.  But larger charities and NGOs are increasingly also competing against private companies and social enterprises, which do things differently and crucially are not registered as charities and don’t have the obligation and privileges of charities – especially the traditional assumption that being a charity means that you do good.  Companies and social enterprises appear to place a lot more emphasis on measuring and reporting their social impact than UK charities do (the exception here is international development charities that are way ahead of their UK-focused cousins in reporting social impact).

In my view large charities and NGOs need to change the way they view themselves, their stakeholders, their donors and the general public.  These days there is little benefit to registering as a charity unless you really have to, when private and social enterprise forms can do the job just as well (and sometimes better).  What is crucial however is that you’re honest about what you do, how much it costs, and where you will and won’t get your money from.  With increasingly bad press, larger charities need to think again about how they deliver social impact and whether they really do need to be charities in order to do that.  I would suggest that for the most part, they don’t.

And if that mind set (and the mind set of the people who worked at those organisations) changed about what it means to deliver social impact rather than the importance of being a charity or NGO, then the relationships with donors and the public might change.  There might be more room for innovation and dynamic problem solving, which does appear to be lacking from so many organisations.

There is still a place for charity in this vision – just not at the national level and not delivering public services.  Rather at a local level enhancing the lives of communities and providing a focus of volunteering in the community.

This won’t be achieved in some grand moment of universal change, rather by changes within individual organisations, one at a time and over a few years.  But change must come for the public, stakeholders, governments and charities, social enterprises and private companies to realise their true potential in delivering lasting social impact.

What do you think about the bad press charities have been getting recently?  Does something have to change within charities and how they are organised and run?  What is your experience?

What if it is finally time to put white NGO power behind us?

The one thing that we have seen in the era of Covid is just how important it is to both collaborate over distance and trust your colleagues in different parts of the world it is.  Read more…

This tweet came up on my twitter timeline last week. With over a decade’s experience of being a consultant I have to admit I did sigh and reflect that sooner or later, he will probably Read more… 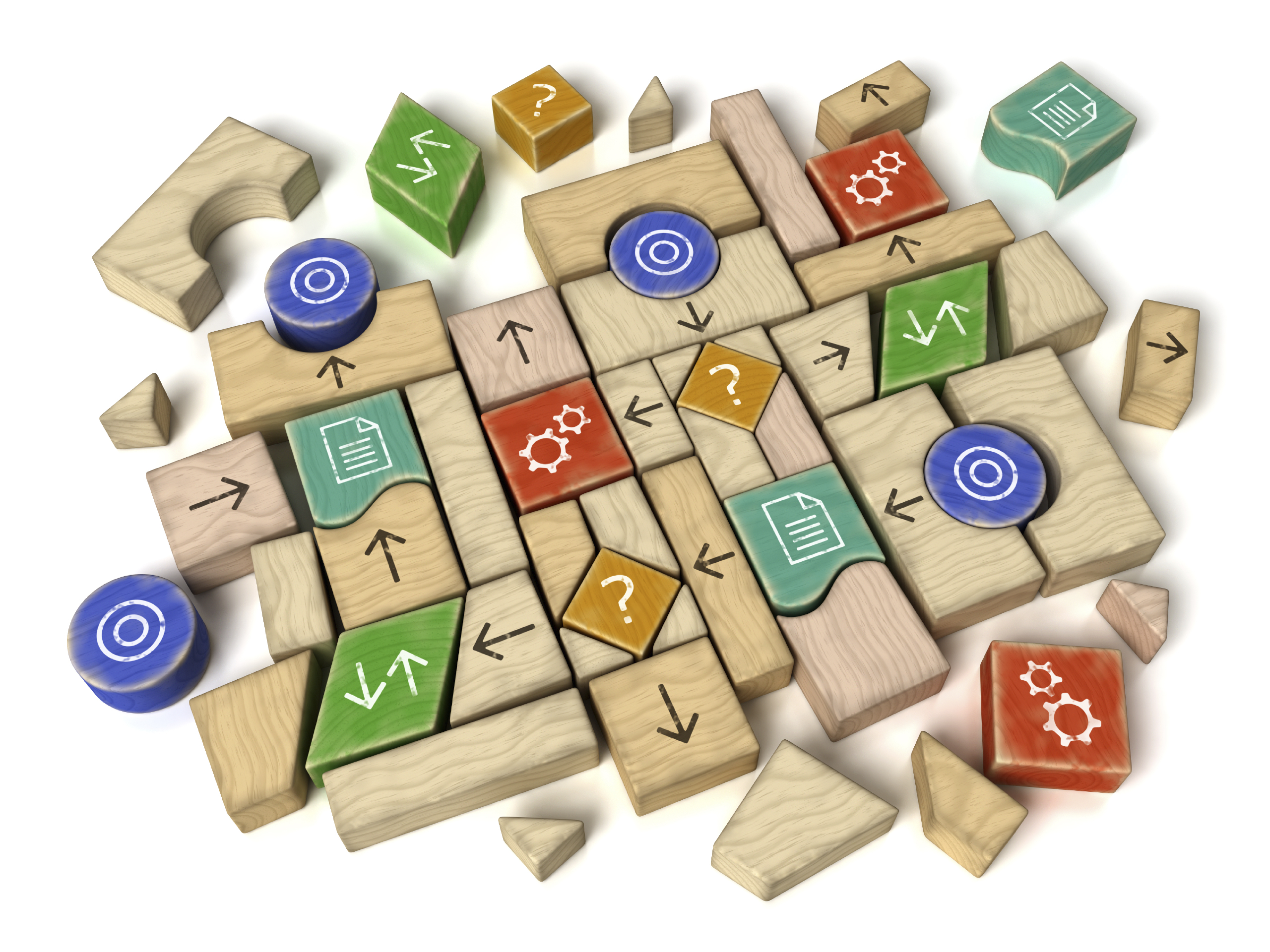 Getting started with measuring social impact

This is a variation of a post I first published in May 2020, which has proved popular. This version was also shared in January 2021 with an evaluator’s forum in South West England that has Read more…