So what is Social Impact

So I recently did an internet search on the term “Social Impact.”  It sure is used by lots of people to cover a multitude of stuff.  From donating to your favourite cause via a text message or attending a fundraising event sponsored by a large mainstream brand, to small acts of random kindness recorded on Instagram, Tumblr or Facebook, the web is fully of people talking about Social Impact, but meaning different things.

Here in the UK, using the term Social Impact has drawn some blank faces and quizzical looks, whilst the North Americans in the conversations have nodded, apparently knowing what I’m talking about without further qualification.

With this disparity of understanding amongst the people that I talk to, I thought it best to outline what Social Impact means to me, without reinventing the wheel.

The definition of Social Impact that makes the most sense to me is “the effect of an activity on the social fabric of a community and wellbeing of individuals and families” (from Social Enterprise UK).  This neatly encapsulates both the potential scale of Social Impact (at community and individual level) whilst leaving the definition open enough (social fabric and wellbeing) to be applied to different contexts.

If we take this definition as a starting point, then a Social Impact Organisation (SIO) could be any organisation and business whose activities have a direct positive affect on community cohesion and the wellbeing of individuals and families.

The point about reaching for this definition is this: today around the world people are looking differently at the role of NGOs, businesses, charities, governments and social enterprises.  The rise of socially aware businesses is forcing nonprofits, for profits, public sector QUANGOs and the like to reappraise their raison d’etre, their reason for being.  For a long time in the UK we have been looking for a better way to describe those organisations that work between the public sector and the third sector, using private sector tools and structures and wanting to have a positive relationship with their communities of supporters and beneficiaries.

Like any other term, Social Impact is open to abuse, misuse and misunderstanding.  Yet it also holds the possibility to allow those charities struggling with their identity as “not-for-profit” and those businesses wanting to integrate a social conscious more deeply, to redefine themselves, refocus their activities and prove that they are delivering impact.

It is also a double edged sword.  The use of the word “impact” is deliberate.  People around the world are becoming wary of businesses and organisations that appear to be unaccountable to their customers, beneficiaries, stakeholders and constituents.  By defining your organisation as an impactful organisation, you are making it a requirement that your organisation proves the impact that it has and that its impact is positive.  People want to know how you change the world and that the change is positive.  It is no longer enough for organisations and businesses to say that they do good or at the very least do no harm, these days proof is required.  And that is correct and the way that it should be.

So I’m using the term Social Impact and when people ask I’ll tell them what that means and why I use the term.

What do you think? Do you like the definition I use? Do you think redefining organisations and businesses is either necessary or useful?  This probably going to be an ongoing conversation as more and more people express their views, so I’ll probably come back to this post a few times!

Regular readers will know that in order to generate positive social impact (and to do so at scale) requires a great deal of participation from stakeholders. Discussion, compromise, joint working and communication. To break impasses Read more… 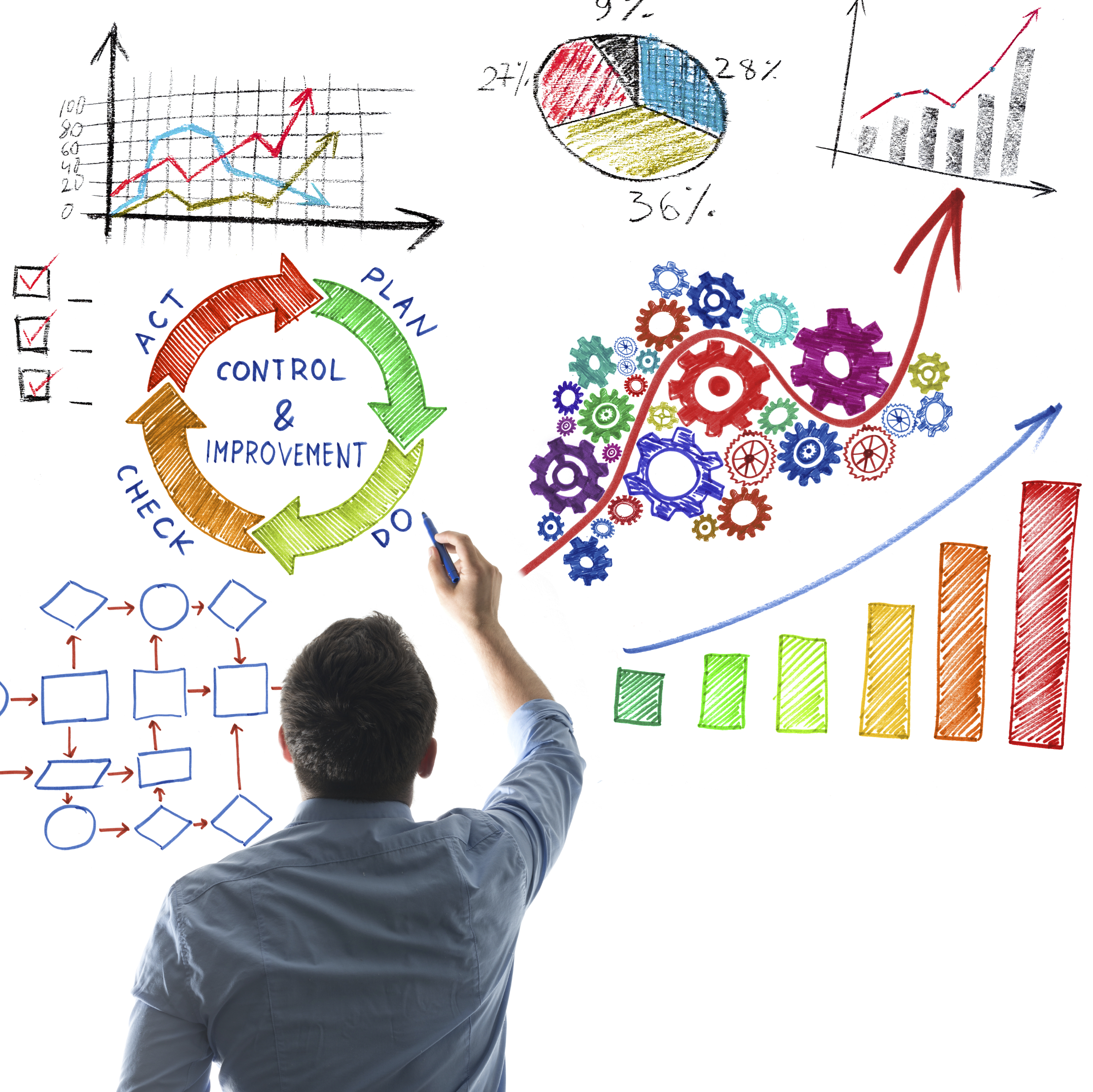